Get the PowerPool Token and Safely Secure it on Numio

Download Numio today for free and get CVP tokens.

Governance is a common property of numerous tokens. Many protocol tokens have governance or voting rights as part of their inherent value. They allow users to vote on the direction that the protocol is taking, whether that be interest rates paid to savers, changes to the smart contract, or new tokens offered in a protocol’s liquidity pools. These directions can be myriad and the particular rights bestowed upon a holder varies from token to token, but suffice to say that governance is a key ‘offer’ to prospective buyers, as it allows them to exercise at least a nominal form of control over their investment portfolios.

Powerpool, or CVP (Consolidated Voting Power), is a protocol that aims to harness the voting rights of its users in order to exert collective influence through meta-governance. Traditionally, whales exert significant power over collective DAOs as, if voting rights are proportional, they have an outsized say and render smaller holders irrelevant. Powerpool’s somewhat complex procedures of continuous voting (to stop apathy), and a wide variety of roles for all holders, try to create a more synthesized community of users who all have a say.

The Power Index, for example, is the main CVP index and lets holders use governance tokens in other protocols to delegate their voting power to other holders, in return for yield in the native CVP token. It then uses the index of tokens to create structured pools for users to be involved in. These pools vary in risk tolerance, with pools like their PIPT, ASSY, and YETI offering long/bull straggles, and high yield pools like Yearn Lazy Ape offering the truly degenerate yields. Safer bets, which are hedged and defensive in anticipation of a bear, also exist in the DAO community’s offerings.

The Power DAO comprises the entire community of CVP holders. They can stake their CVP for xCVP, and the DAO treasury uses staked xCVP to reweigh pools based on flash polls and voting consensus. Shortlists are generated from the ETH and BSC blockchains as the content of the polls that determine the overall investment strategies that the users can choose to be a part of.

Once set, the Power Agent gets to work executing maintenance work on the pools by rebalancing AMM weighting, processing transactions (in a batched manner to reduce gas costs), and buying and selling assets using the xCVP in the treasury to maximize profit for the DAO. Two roles comprise the Power Agent, the Poker Agent – the lead user acting – and the Fishermen – the rest of the users in the staked pool. They have rights to slash the Poker Agent for failure. The work is rewarded in CVP. The xCVP token gained from staking of CVP is a treasury contract and ERC-20 token. It collects fees from its suite of products in CVP and adds them to the yield pool for the users.

If this all sounds slightly complex and involves a lot of interaction – it’s because it’s designed that way. This is a new attempt at ‘protocol politics’ that tries to mitigate the actions of whales (by rewarding them for giving their voting rights away), and encouraging constant user interaction in the system through its regular voting and consensus. And it’s nothing compared to the complexity of their overarching legal structure – detail of which can be found on their website.

A Future of Collective Power

There is a further, more unicorn vision too, where Powerpool’s aggregate membership holds significant stakes in other mainstream Ethereum protocols and can have a large voice in those protocols in ways that match the investment strategy of the CPV holding collective by exerting influence cross-protocol. It’s a long road vision, but Powerpool has certainly gained traction since its inception, with users keen on its distributed power-sharing through meta-governance. If Powerpool can give its users a decentralized, distributed, and participatory effect on the overall Ethereum (and wider) blockchain space, then being a member of the DAO might be a profitable place to be.

Is CPV Hard to Get?

If you are new to the world of digital assets then getting cryptocurrencies can be a confusing prospect. It may be a bit simpler with the top two Bitcoin or Ethereum, but what about that lesser-known Ethereum token, such as CPV, that you have heard so much about?

Numio is a great choice for CPV. With Numio you can send and receive your stored CPV instantly and at the touch of a button. If you want to try something a bit more advanced you can use Numio to trade and swap CPV.

How can I get CPV?

Getting CPV is easy on Numio. You can use your credit or debit card to purchase ETH or USDC, which can then be exchanged for CPV*, you can swap or trade it for other ERC-20 tokens (up to 100x cheaper than other wallets), and you can send or receive it as payment. Whatever way you choose you can be sure that you are always in full control of your CPV.

The next chapter of Defi: yield solutions optimized & automated by decentralized and robust automation. #PowerAgent v2 is coming soon with $LUCY - $LUSD StableSwap pool capturing liquidations on top of @BalancerLabs and @bprotocoleth Thanks, @GordonGekko_CVP 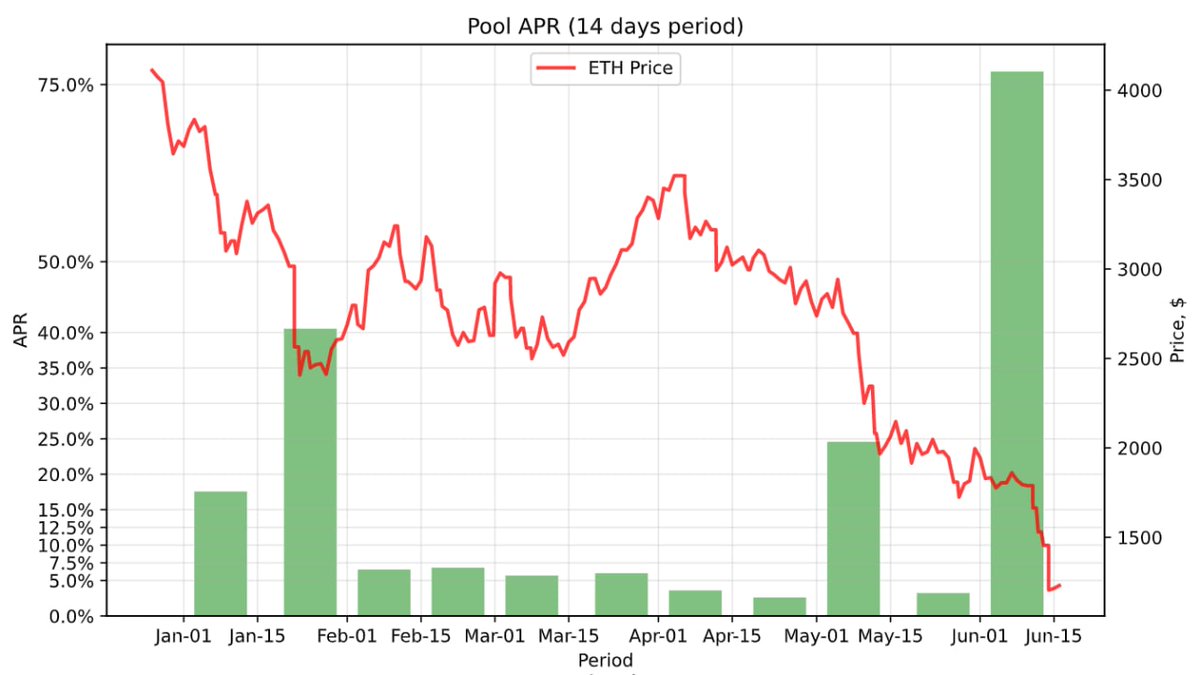 The main problem with centralized infrastructure is that there will always be a single point of failure within the system; when the centr...

Today we are thrilled to announce ppTORN — a vault that allows users to maximize $TORN staking returns thanks to PowerPool’s auto-compoun...

During the recent month, there was a lot of stuff going on in PowerPool, mainly on the development and R&D side. This article shares what...

This article is an update to the previously published LUSD-staBAL Balancer v2 pool model. In a recent publication, we demonstrated the po...

Upcoming products, plans, and the DAO

The next level of abstraction for asset management in structured products

In this article we share the latest developments and future plans