Get the The Graph Token and Safely Secure it on Numio

Download Numio today for free and get GRT tokens.

Don’t lose the plot. You won’t if you use The Graph – a decentralized and open-source protocol for indexing blockchain data. You can think of The Graph as a community-created cheat sheet for navigating the complexities of the data held on the blockchain.

In its natural state, Data held on the Ethereum blockchain (for example) is tough to query, and that can impede decentralized apps from performing at their optimum capability, or even working at all. The Graph analyzes and organizes this data and makes it queryable by other blockchain apps so they can work more efficiently.

The Graph helps make this data accessible by gathering a community of Indexers, Curators, Delegators and Fishermen. These actors secure, verify and authenticate the network in exchange for rewards.

How Does The Graph Work?

The Graph lets anyone develop and publish APIs known as subgraphs. These subgraphs can act as a direct line for two applications, allowing them to talk to each other. This feature has quickly propelled Graph’s uptake among the wider blockchain community, with programs as diverse as Uniswap, Decentraland and Synthetix, developing their own APIs that allow them to grab data from the Ethereum blockchain at a far greater speed than they might otherwise be able to.

The Graph Nodes continuously scan network blocks and smart contracts for new information. It then adds the information from these blocks to the appropriate Subgraphs. The Subgraphs then act as permanent query stations, instructing the Graph nodes to gather the appropriate data in the right form, which can then be searched for by any applications (or users) who want to query it.

How Can The Graph Be Used?

The connection between the applications and the blockchain data is GraphQL, a software originally designed by Facebook to gather information from news feeds. Once the indexing process is complete, data is fully queryable and organized through a users own applications.

A good example would be NFTs. If you wanted to find out how many NFTs a wallet has, then that is a relatively easy process. However, if you wanted to search through a wallet and filter only for a particular attribute, that would be much more difficult. With GraphQL, a subgraph of complex queries can be easily programmed to allow a more comprehensive search of a particular wallets NFT collection.

Another good example would be Decentraland’s use of the Graph. Decentraland’s API uses information that is organized by The Graph to identify accessories, collectibles, and land that can then be made accessible at one central location within its own application.

The Graph also has its own Graph Explorer that allows anyone to search through its databases. However, a fee must be paid for this, which is then percolated through The Graph ecosystem and disseminated to the community which makes it work.

Curators are responsible for assessing Subgraphs and deciding whether their information should be added to the main Graph Nodes. They must stake $GRT to select a Subgraph. Indexers are the nodes that actually do the Indexing of the blockchain. Delegators can also stake $GRT to Indexers to earn a portion of the fees that Indexer collects as part of its work. On top of these three core roles, there are also Fishermen, who verify if the network’s response is accurate, and Arbitrators, who assess whether an Indexer is acting in good faith. All of these participants are rewarded with $GRT, an ERC-20 token.

The Graph, and its token $GRT, has the potential to do the same for blockchain as early search engines did for the original internet. By using accurate, reliable, decentralized organization of blockchain information that can be forwarded onto the apps that need it to help power their services and let users get the data they need, it can unlock the true potential of the blockchain as a data link into the Web 3.0 economy.

How can I get GRT?

Getting GRT is easy on Numio. You can use your credit or debit card to purchase ETH or USDC, which can then be exchanged for GRT*, you can swap or trade it for other ERC-20 tokens (up to 100x cheaper than other wallets), and you can send or receive it as a payment. Whatever way you choose you can be sure that you are always in full control of your GRT.

How can I get GRT?

Getting GRT is easy on Numio. You can use your credit or debit card to purchase ETH or USDC, which can then be exchanged for GRT*, you can swap or trade it for other ERC-20 tokens (up to 100x cheaper than other wallets), and you can send or receive it as a payment. Whatever way you choose you can be sure that you are always in full control of your GRT.

The Graph Listed On

View The Graph listed on coinmarketcap.com >

View The Graph listed on coingecko.com >

Latest From The Graph

The Graph 2 hours ago

The Graph 2 hours ago 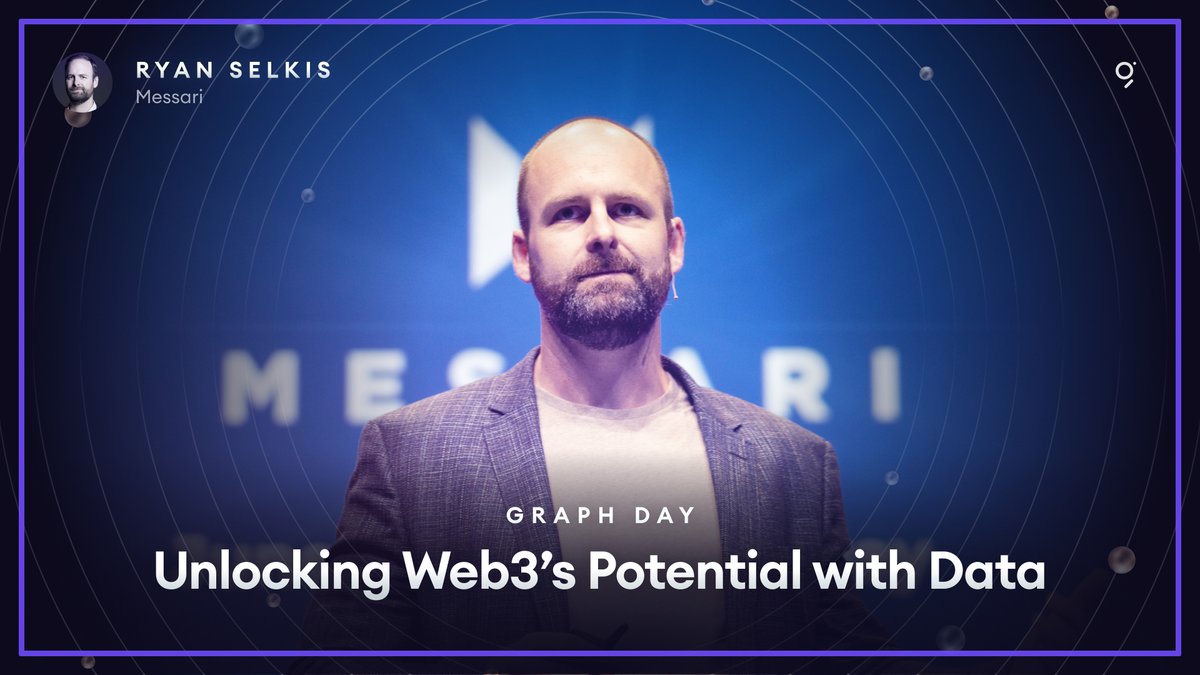 The Graph 1 day ago

Indexing performance on The Graph is becoming magnitudes faster ⚡️ At #GraphDay2022, @thefubhy chronicled how subgraphs have changed how we interact with data in web3 & announced substreams, which will improve subgraph syncing speeds over 100x: https://t.co/dvAWfKkjo8 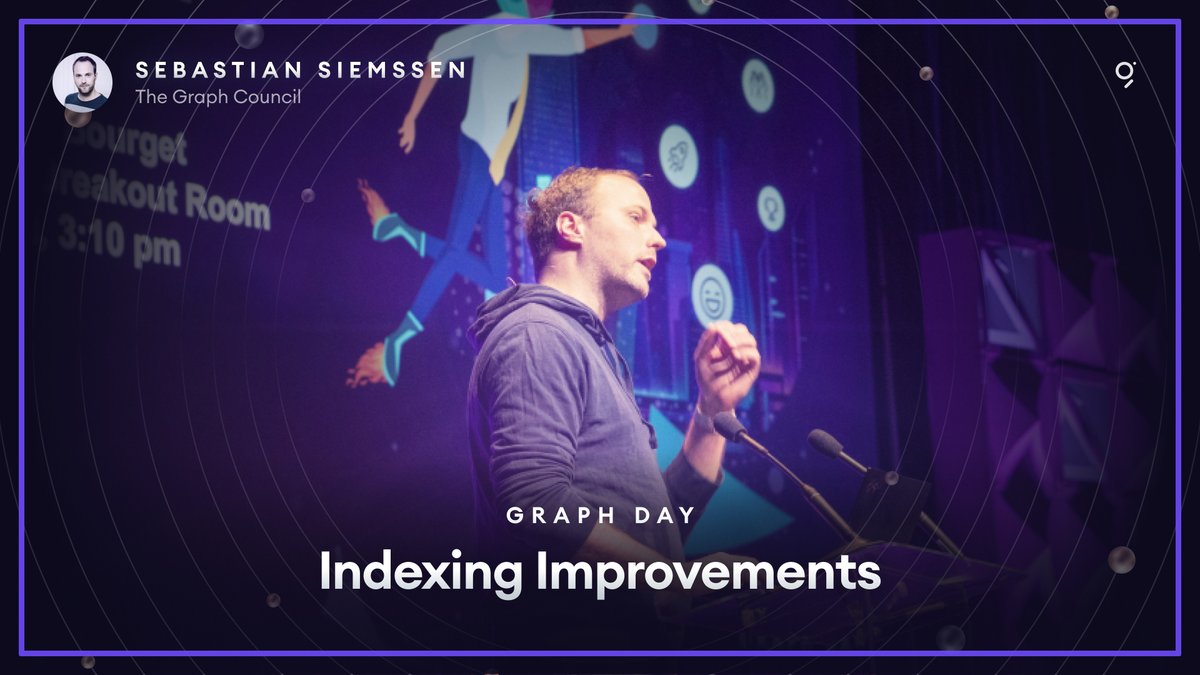