What is the Bored Ape Yacht Club?

The Bored Ape Yacht Club (BAYC) is a globally famous, Non-Fungible Token (NFT) collection that includes 10,000 unique Apes, centered around the same basic framework. Each piece was issued and registered on the Ethereum blockchain using ERC-721, the most commonly used token standard among NFTs. Just like the majority of Non-Fungible Tokens, the Apes are also fully tamper-proof, and can’t be duplicated, nor copied by anyone. While some derivatives of BAYC have been launched to date, you can only prove ownership of them by holding one of the original BAYCs. On the other hand, just like any other crypto token, the pieces can be traded, through which verifiable ownership is transferred between addresses.

How did the Bored Ape Yacht Club begin?

BAYC was launched by an organization called Yuga Labs in the spring of 2021. To add more than collecting benefits to the Apes, the issuer advertised that ownership would come with various perks, such as exclusive access to the holders’ network, as well as other advantages, like the Airdrop of the 5 Caged Apes. With these additions, BAYC actually became one of the first NFT projects to offer collectibles with actual ownership utility. All that said, each Ape was reportedly sold for the same price, which was set at 0.08 ETH prior to opening. It’s safe to say that acquiring one for that amount turned out to be a great choice, as the current price floor for BAYC NFTs is around 70 ETH. The Bored Apes went viral almost right after their launch, even numerous celebrities bought their own pieces—Jimmy Fallon, Post Malone, Steph Curry, and Mark Cuban are just a few examples.

What’s next for the Bored Ape Yacht Club?

As with anything, it’s hard to say what’s ahead for BAYC. The Apes and the entire NFT space have already demonstrated that it is possible to revolutionize an industry as old-fashioned as the art market by leveraging blockchain technology and the powerful features of cryptocurrencies, such as their tamper-proof nature, and transactability. We might see NFTs pivot to a completely new direction, or remain on the same path as they are now, but what won’t change is that the Bored Ape Yacht Club was among the pioneers that started one of the most significant trends of the crypto world.

How can I show off my BAYC?

If you are thinking about getting a BAYC then Numio is a great choice for viewing and showing off your prized NFT collection, right there on your phone screen, whenever you want and wherever you are.

And while you can’t yet trade NFTs on Numio all the background and proof of ownership is there for you to say ‘look, this Bored Ape is mine, I own it’. 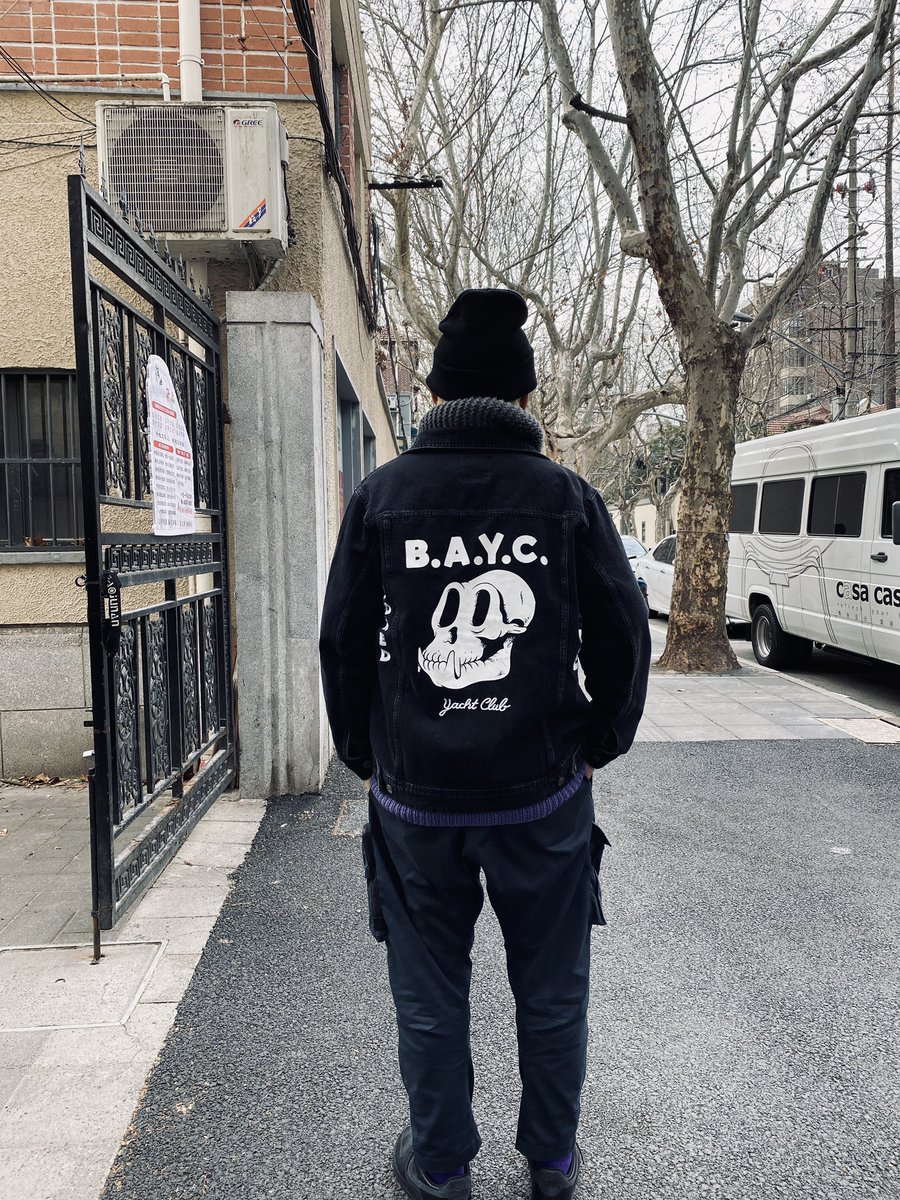 RT @1putikbrown: Few days away from February 8 — Dookey Dash, by @BoredApeYC, will be ending. 👇@1putikbrown asks, what's your highest sco… 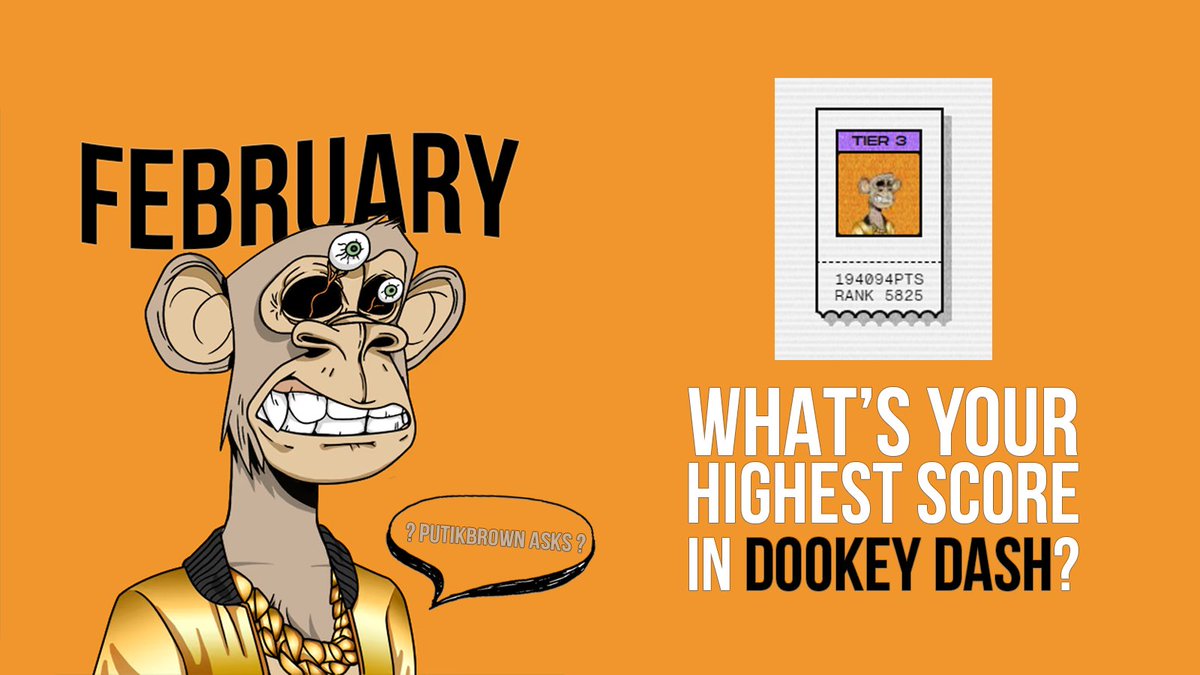 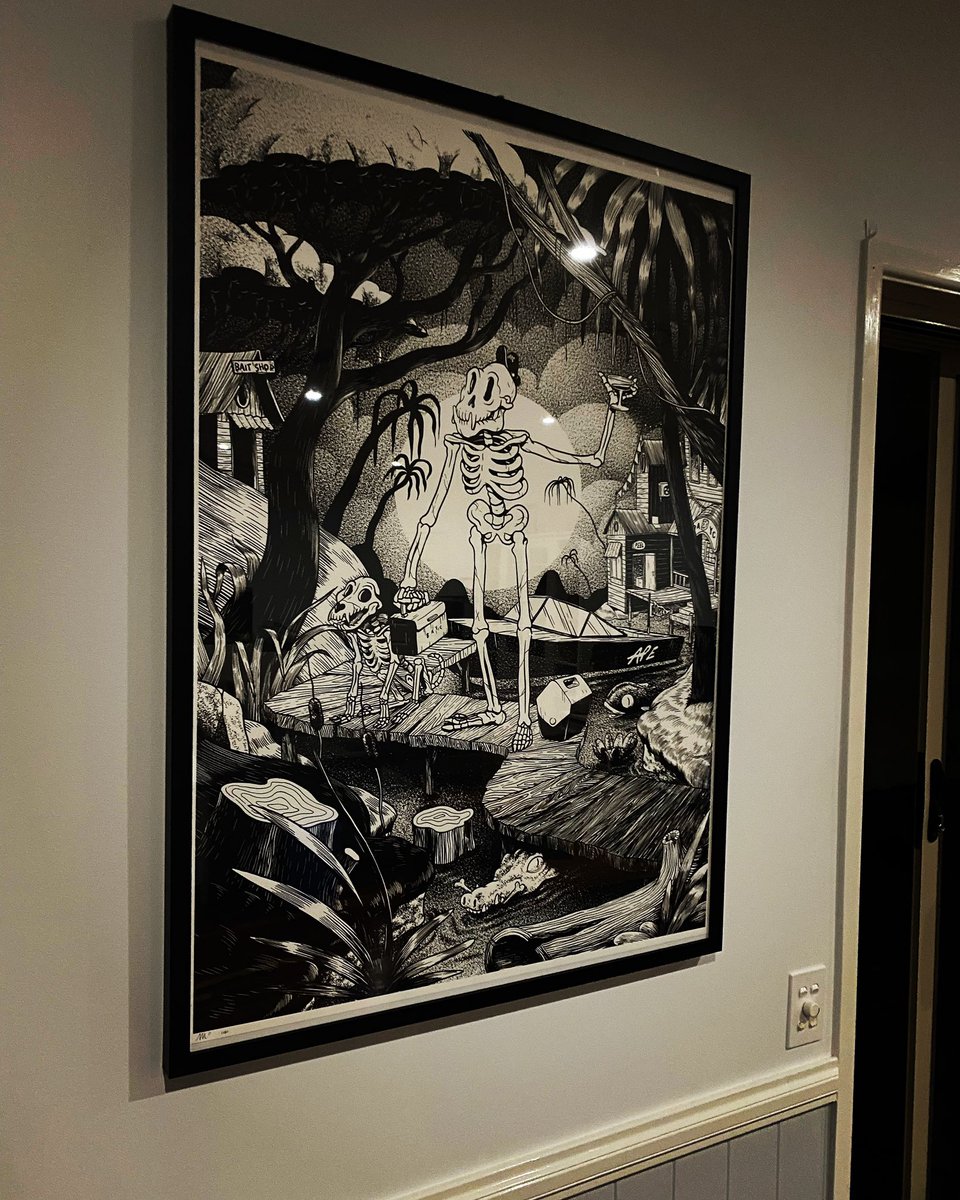 Hey Apes, meant to get the BAYC x MAYC Mobile Game Competition leaderboard out last night but we’ve been having a pretty crazy weekend. L...