Get Chromie Squiggle NFTs and Safely Secure them on Numio What are Chromie Squiggle NFTs?

Created by artist and founder of ArtBlocks.io Eric ‘Snowfro’ Calderon, the Chromie Squiggle Non-Fungible Token (NFT) collection is a set of 9,244 unique items minted on Ethereum. As the name suggests, each piece depicts a squiggly line of various colors, textures, and shapes. While it might seem that the artwork is created manually, according to the project’s official website, they are generated completely on-chain via a pre-written code executed by a smart contract. While the original price of one Squiggle was around 0.25 ETH, the current average is hovering around 8 ETH each.

Describing each squiggle is a set of attributes, such as type, spectrum, and issuance number. In simple words, the rarer the combination of the above, the scarcer the Chromie Squiggle is considered by the initiative’s official guidelines. Some even have their own name based on their shapes that often resemble figures or animals, like the ‘WW Squiggle’, ‘The Loch Ness Monster’, or ‘The Snail’.

What is unique about Chromie Squiggle NFTs?

One aspect that makes the Chromie Squiggle collection shine is undoubtedly the reputation of the founder, Eric Calderon, who is said to be a renowned figure of the global NFT space. Another element of their value proposition is the fact that they were generated by code alone, which some argue marks a new milestone in generative NFT art worldwide. Lastly, each Squiggle is fully bespoke, and the genesis code is reportedly unable to generate two identical shapes, no matter what input it gets. It is, however, capable of reversing the equation with every single Squiggle, and returning the exact same input that generated a shape when asked.

What’s ahead for Chromie Squiggle NFTs?

The future of Chromie Squiggle NFTs will likely depend on the community and meme culture that develops around them. Many popular artists have already created their derivative version of the project, and there are even so-called Squiggle DAOs in existence that aim to purchase and destroy pieces of the collection to positively influence the pieces’ overall valuation. The bottom line is, Chromie Squiggles mark an important step in generative NFT culture, and they enjoy increased support from their ever-growing holder community.

How can I show off my Chromie Squiggle?

If you are thinking about getting a Chromie Squiggle then Numio is a great choice for viewing and showing off your prized NFT collection, right there on your phone screen, whenever you want and wherever you are.

And while you can’t yet trade NFTs on Numio all the background and proof of ownership is there for you to say ‘look, this Chromie Squiggle is mine, I own it’.

Join us for today’s Pre-Drop Talk with @emilyaweil, on her upcoming Presents release, Symbol 1. 🎧: https://t.co/YKepcNvpK8 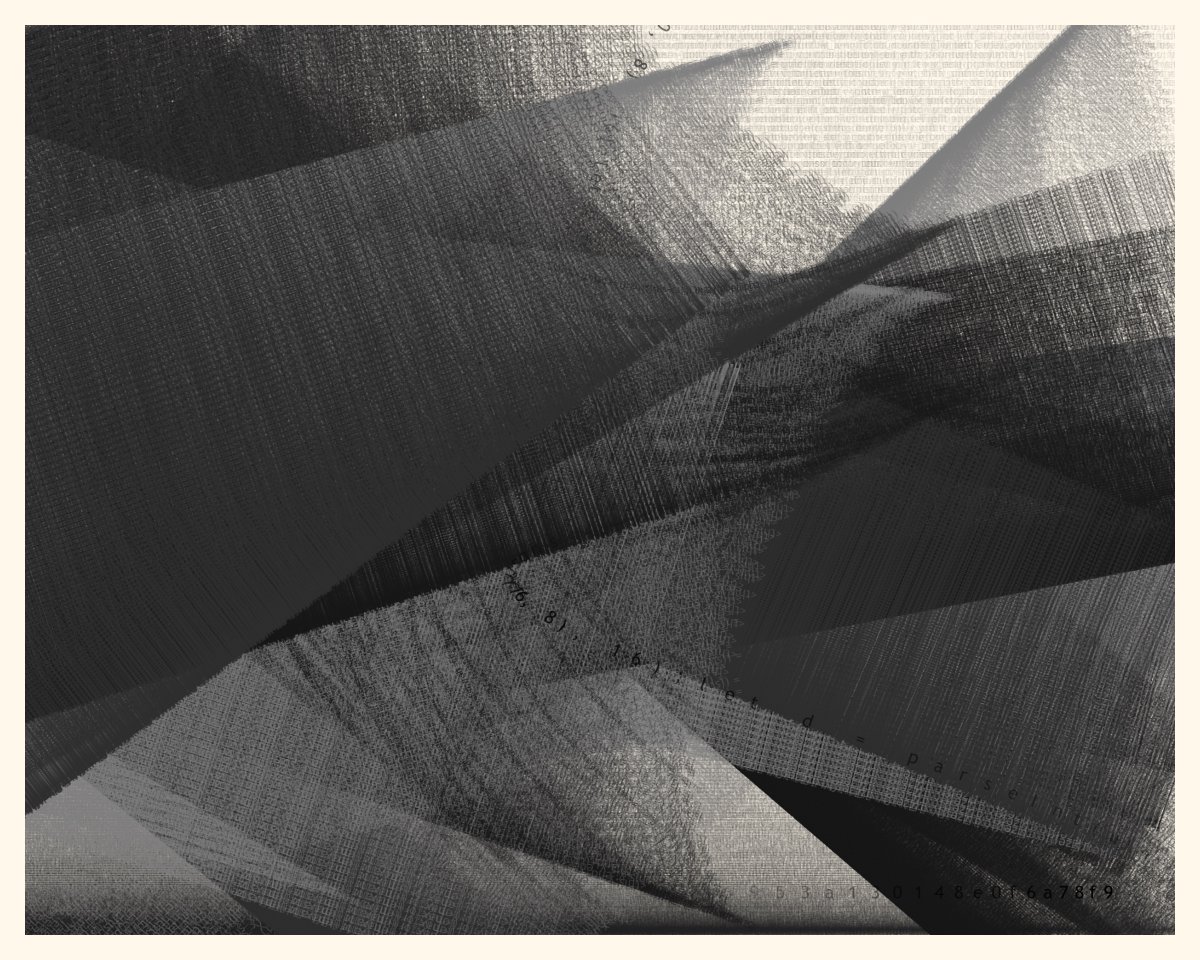