Get the AXS Token and Safely Secure it on Numio

Download Numio today for free and get AXS tokens.

The only surprising thing about someone trying to replicate the successful formula of Pokemon on the blockchain is that it has taken this long already. Yet, judging by the massive hype and rocketing price of Axie Infinity, and its native token AXS, it is as sure fire of a bet as it was always destined to be.

Set in the world of Lunacia, Axie Infinity is a game that lets you collect, breed, raise, battle and – you guessed it – trade the various creatures that populate the world. The creatures are called Axies. They are NFTs that exist on the blockchain and each have their own attributes and strengths.

They are procedurally formulated from a huge variety of different body parts (500 at time of writing) and have their own implicit rarity that ranges from common through rare, ultra rare and legendary. They, like similar creatures from similar games you played, have varying stats and thus, value.

How Does Axie Infinity Gameplay Work?

Teams of Axies battle each other in 3v3 duels, with the trainers deploying their creatures into the fight. The winning player gets additional EXP which can then be used to evolve and level up the different body parts of their creatures. It goes further, different creatures can be bred to produce new creatures, often of higher power levels.

These creatures can then be used to crush your opposition, or traded on the open marketplace that exists within the game. If you think of the Crypto Kitties that first pioneered the collectible creature market on the blockchain, then let them do battle within a fast-paced gaming world, you have a good conception of what Axie Infinity is, and why it’s so popular.

Why is Axie Infinity So Popular?

And popular it is, the hype has led the AXS token price to soar nearly 2000% over the last ninety days. The concept of digital fighting pets has always been one that gets the juices of the masses flowing. Involving the blockchain was the natural next step, as it gives raw ownership and real-world value to the creatures that trainers so assiduously rear.

What Does the AXS Token Do?

The AXS token, firstly, unlocks the game itself – as you need to buy three Axies from the game’s marketplace in order to start to compete. You can also unlock better breeding and farming equipment using your AXS. The AXS token can be used to buy land within the game where this breeding takes place. Once you have trained up your Axies, or bred an entirely new creature, you can then resell them for a profit to other budding trainers.

That AXS can then be used to upgrade your training base or simply sold on the open market for other cryptocurrencies like Bitcoin, or even fiat. It rewards players for participating and playing the game. Finally, and importantly, AXS is a governance token. The players will collectively vote on the future of the game itself – so there is no chance that the developers suddenly make requirements more stringent or implement patches that erode hard work without the player base’s consent.

There is a second token within the game world, called Small Love Potion (SLP). This is awarded to players for simply time spent in the game, and you can also win extra by completing quests and winning duels. This is so trainers who are either not so skilled, or just unlucky with their breeding and capturing, have a chance to compete against those who stumble across a triple legendary right off the bat.

Gotta Encrypt Them All

Axie Infinity currently has over a million active players. It’s a huge achievement and, if the community continues to grow, and the price of AXS continues its soaring trajectory, then there will soon be a new giant player in the world of collectible creature games – all powered by the blockchain.

Is AXS Hard to Get?

Getting cryptocurrencies, whether by purchasing or trading, can be a daunting prospect for beginners. This is particularly true for any cryptocurrency that isn’t Bitcoin or Ethereum – with Ethereum tokens, also known as ERC-20 tokens, such as AXS being a prime example.

If you are thinking about getting AXS then Numio is a great choice for handling your assets. Numio allows you to pay people using your stored AXS assets, as easily as if it were cash. If you are a bit more crypto savvy you can also trade and swap AXS at the touch of a button.

How can I get AXS?

There are multiple ways to get AXS on Numio. You can purchase AXS with your credit or debit card, you can trade it for other ERC-20 assets (up to 100x cheaper than other wallets), or you can receive it as a payment. Whatever way you choose you can be sure that you are always in full control of your AXS.

RT @AxieQuest: Reaching out to all talented Axie Artists, we need your help reimagining @AxieQuest logo. One winner will receive 10 $AXS a… 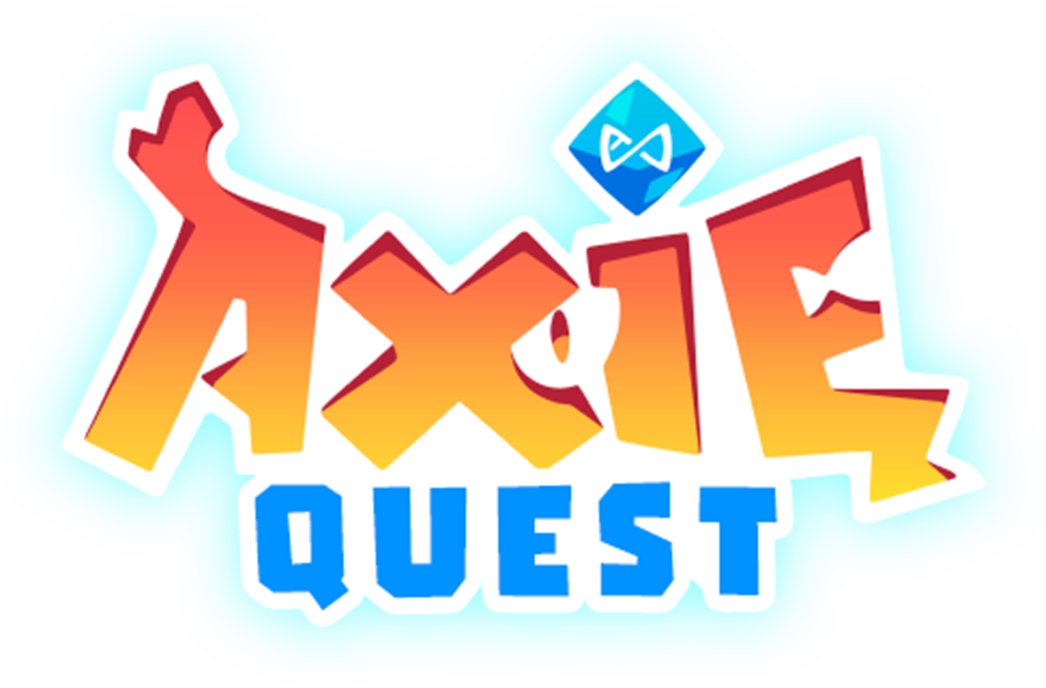 RT @Schmiddel89: The accessibility of runes and charms is MUCH better in season 2 (choice boxes, mystic moment etc.) Sure some might compla…

RT @Delirium_artist: "Crazy summer set". My entry for the Axie Accessory Art Contest @AxieArtGallery The idea of the whole set was to giv… 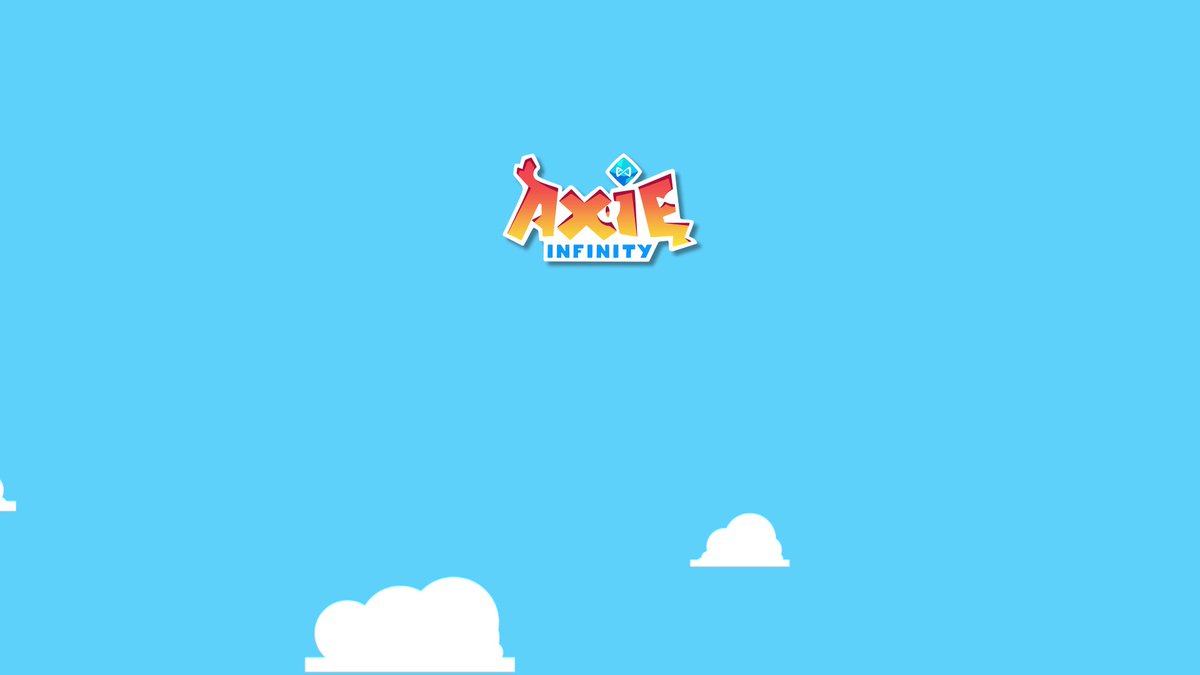