Get the Enjin Coin Token and Safely Secure it on Numio

Download Numio today for free and get ENJ tokens.

Skins, cards, characters, weapons, artifacts – the online gaming world is replete with these cosmetic and strength-enhancing items. In-game items in Counter-Strike, for example, have sold for enormous sums on the open marketplace – as it’s one of the few that allow these items to be traded freely – with a cut from the Steam marketplace, of course.

A Decentralized Marketplace for Digital Goods

Although most gaming companies will sell you a skin, they won’t let you own it. The virtual collectible is tied to your account, an account that can be rescinded at any time. Horror stories emerge of WoW characters being lost forever under the mallet of an unfair ban, or accounts being hacked and precious items sold for worthless in-game currency.

NFTs offer a unique pathway towards digital ownership that could electrify the collectible-gaming space. Enjin Coin (ENJ), then, is one of the first major efforts to empower that (virtual) reality, infusing NFTs with real-world value. The ability to ascribe genuine ownership of in-game collectibles, power-ups, cosmetics and so on – and give the players a chance to trade those with other players in a free, unfettered marketplace not overseen by a central auction-house body, is the proposal that it makes to players.

Opportunities for Players and Developers with Enjin

To developers, it’s the opportunity to underpin their in-game economies with a true marketplace, where prosperity is collaborative between creators, owners and game-masters. Moreover, developers will be able to “beam” collectibles straight to their players’ collections, rewarding their userbases with items that they personally own, and generate hype and excitement about their game.

Most excitingly, Enjin offers the opportunity for cross-platform, cross-game trading. “I’ll swap you my master sword in a feted RPG for your Turbo Cannon in an online deathmatch shooter.” Two different games run by two different companies – but a porous marketplace between them that puts gamers first.

It promises to unlock value in all games, and provide incentive for players to keep playing the games they play without worrying that all their hard work will ultimately be for naught when the lights of the servers eventually flicker off. Better yet, some collectibles can be utilized across multiple games, with a popular example being the Binance Hoodie. The ability to take an item from one game to another offers a new conception of how players can think about their progress not just in games, but gaming.

The 2017 $18.9 Million dollar ICO certainly generated a lot of excited hubbub that still rolls on. The ENJ token is what is required, by developers and players, to mint new artifacts in a gaming world. This locks ENJ into the NFT and contributes to its ongoing scarcity, known as a process called “Minting”. Alternatively, if you have an NFT with ENJ tokens as collateral, you can initiate a process called “Melting”. In this scenario, melting would be destroying, or burning, the NFT to receive the underlying ENJ tokens—digital assets, with real-life value.

ENJ, too, can be used as currency to acquire new digital goods. Rather than having gold in warcraft, gil in Final Fantasy and vBucks in Fortnite, Enjin envisions a future where gaming items and in-game currencies can be used in whichever game its users want to play – although getting more developers on board will be the biggest hurdle in that process. However, with partnerships like Microsoft, tech used by BMW and Samsung, and more than 60 game and app developers in Enjin’s official adopter program, it may not be too long before more follow.

ENJ is created on Ethereum. It’s an ERC-20 token with a max supply of 1 billion. As more assets are created, more of Enjin’s supply will be locked into ERC-1155 tokens, another term for NFTy. Their marketplace already has over 100,000 collectors, and rising. It’s a fast start for a project that was at the forefront of NFTs from the beginning, and its use case and ultimate vision plays well with the general crypto user base, establishing itself as a key player of the emerging NFT market.

More recently, the Enjin team launched Efinity Token ($EFI), the native token of the upcoming Efinity scaling solution for NFTs on Polkadot. They are fresh off of a $20M public sale, which was preceded by an $18.9M private sale, so it is going to be exciting to see how Enjin, Efinity, and their NFT ecosystem continues to evolve.

Is ENJ Hard to Get?

Getting cryptocurrencies, whether by purchasing or trading, can be a daunting prospect for beginners. This is particularly true for any cryptocurrency that isn’t Bitcoin or Ethereum – with Ethereum ENJs, also known as ERC-20 ENJs, such as ENJ being a prime example.

If you are thinking about getting ENJ then Numio is a great choice for handling your assets. Numio allows you to pay people using your stored ENJ assets, as easily as if it were cash. If you are a bit more crypto savvy you can also trade and swap ENJ at the touch of a button.

How can I get ENJ?

There are multiple ways to get ENJ on Numio. You can purchase ENJ with your credit or debit card, you can trade it for other ERC-20 assets (up to 100x cheaper than other wallets), or you can receive it as a payment. Whatever way you choose you can be sure that you are always in full control of your ENJ. 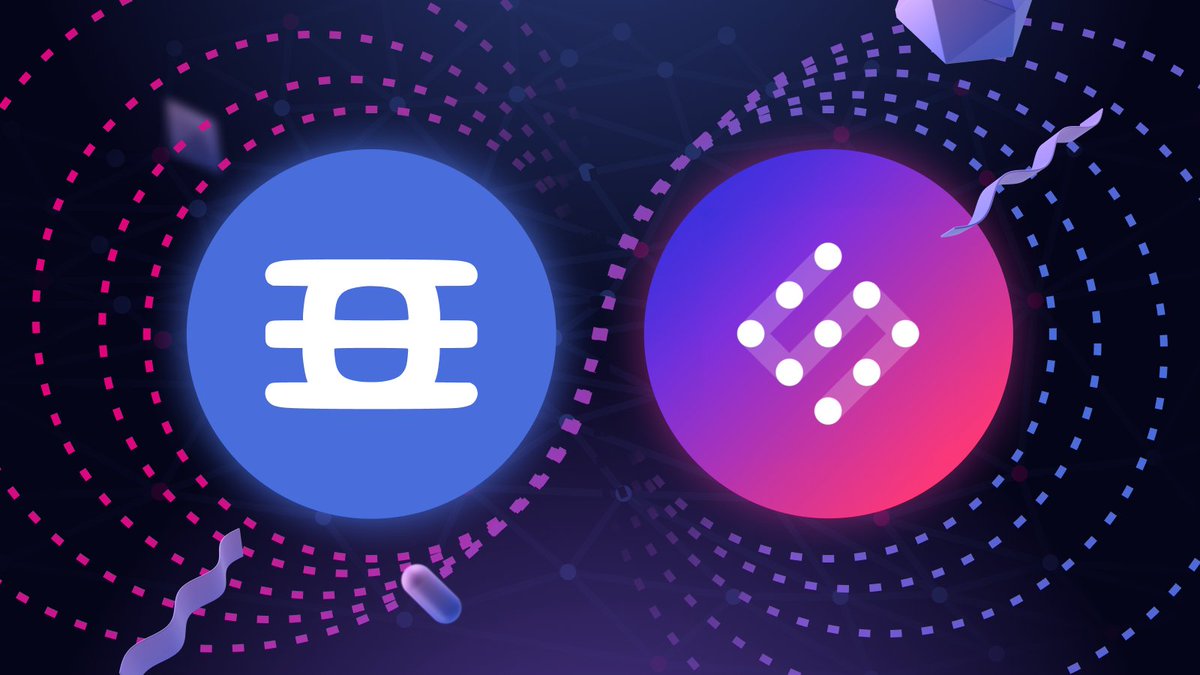 RT @efinityio: The @PolkadotDecoded conference was full of our kind of people: Builders 🔨🔨 making the next phase of web3 with @Polkadot's s… 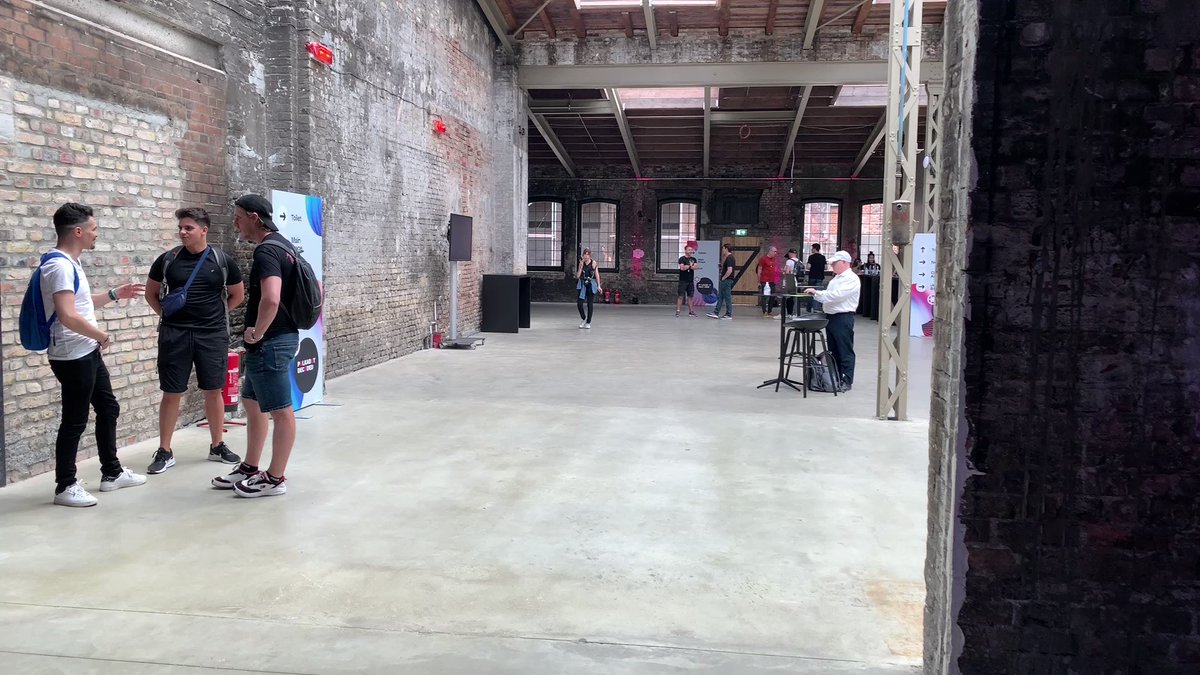 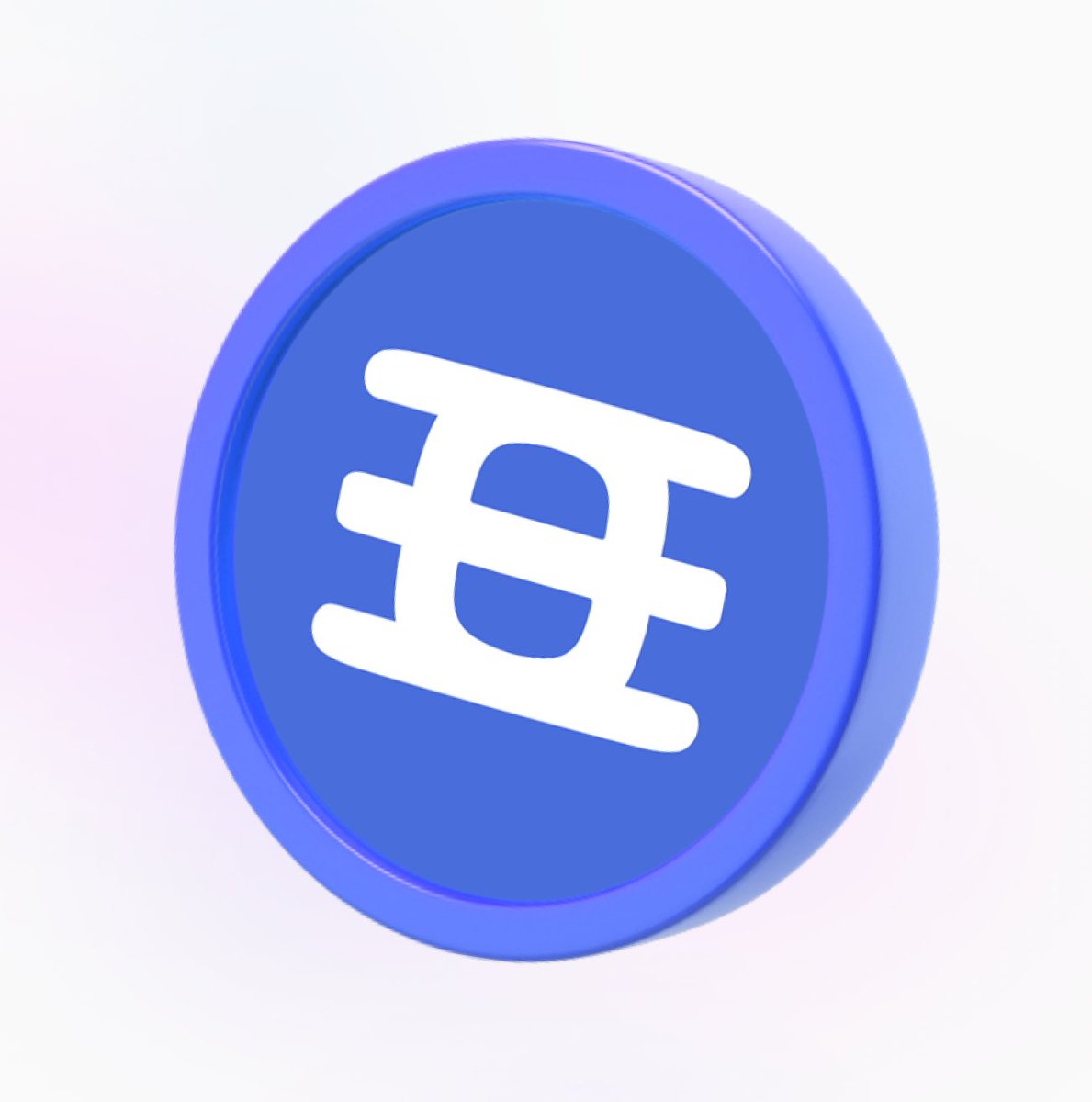