Get the FRAX Token and Safely Secure it on Numio

Download Numio today for free and get FRAX tokens.

FRAX is a stablecoin that mixes traditional reserve-backed collateralization with algorithmic collateralization to maintain its peg to the US dollar (or more specifically, the USDC stablecoin). It is built on the Frax protocol which is an Ethereum-based protocol.

The goal of FRAX is to create flexible, scalable, on-chain money that is fully decentralized and is not beholden to a central treasury reserve maintaining its value, with a peg that is robust due to its dual-collateralization model. It is the stablecoin of the Frax protocol, which also has a native token, FXS, which is used to mint FRAX stablecoins and to unlock other utility of the Frax protocol.

How Is FRAX Minted?

FRAX can be minted by any user who supplies a combination of both USDC and FXS. The ratio between the two is determined by the collateral ratio given. For example, a 50% ratio means one dollar of FRAX is minted by supplying $0.50 USDC and $0.50 worth of FXS. The process works in reverse when FRAX is redeemed, with every FRAX returned giving a 50/50 mix of USDC and FXS – when the collateralization ratio is 50%.

This ratio is subject to change, and does change when the FRAX stablecoin moves from its dollar-peg. The function changes every hour in reaction to the current peg. When FRAX is above $1, the function lowers the ratio, and when it’s below $1, it increases it.

When FRAX is minted, the FXS supplied to the protocol is burned and removed from circulation. Similarly, when it is returned, FXS is pushed into circulation depending on the collateral ratio. This creates a correlation between the demand for FRAX and the price of the FXS token. This is the algorithm that governs the price of FRAX.

How FRAX is More Robust Than Other Stablecoins

However, whereas other algorithmic stablecoins have no collateral feature to sustain them in the face of heavy market weather, the FRAX ratio, even if at some points is 0% collateralized (i,e, the algorithm is responsible for the entirety of the peg), has recourse to drop that ratio and introduce collateral backing should confidence in the market as a whole decrease.

Algorithmic stablecoins are increasing in popularity amongst investors as they offer a closed-system method of maintaining their notional pegs even in tough market conditions. The counter is that should faith in the single protocol that governs it, in this case the FXS token, fail – then the chance of complete untethering from their notional peg is more extreme.

FRAX, by being backed by both crypto collateral and its algorithmic method, combines the best of both worlds in its attempt to create a truly open-source, permissionless and on-chain money suitable for the Web 3.0 economy.

How can I get FRAX?

Getting FRAX is easy on Numio. You can use your credit or debit card to purchase ETH or USDC, which can then be exchanged for FRAX*, you can swap or trade it for other ERC-20 tokens (up to 100x cheaper than other wallets), and you can send or receive it as a payment. Whatever way you choose you can be sure that you are always in full control of your FRAX.

RT @AlchemixFi: Votes for @fraxfinance integration into Alchemix are live now! This is a major decision so voting will be open longer than…

RT @WombatExchange: 🎊It's an honour for us to be one of the first partners to introduce natively issued $FRAX on the @BNBCHAIN! Having @fr… 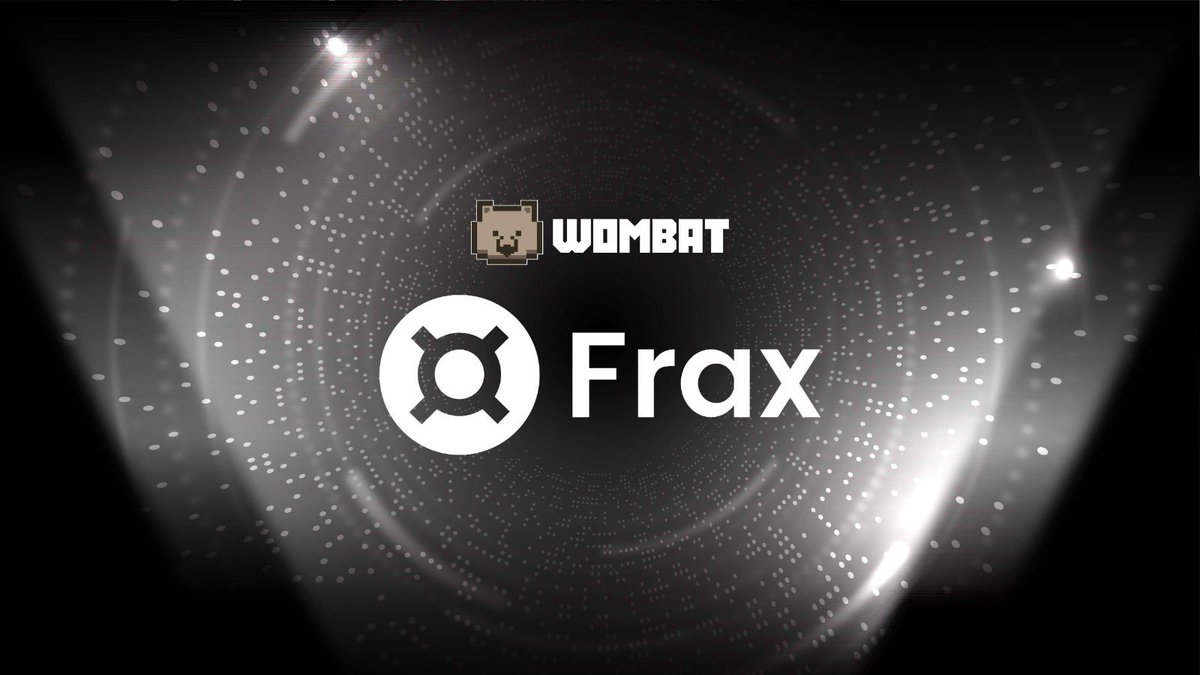 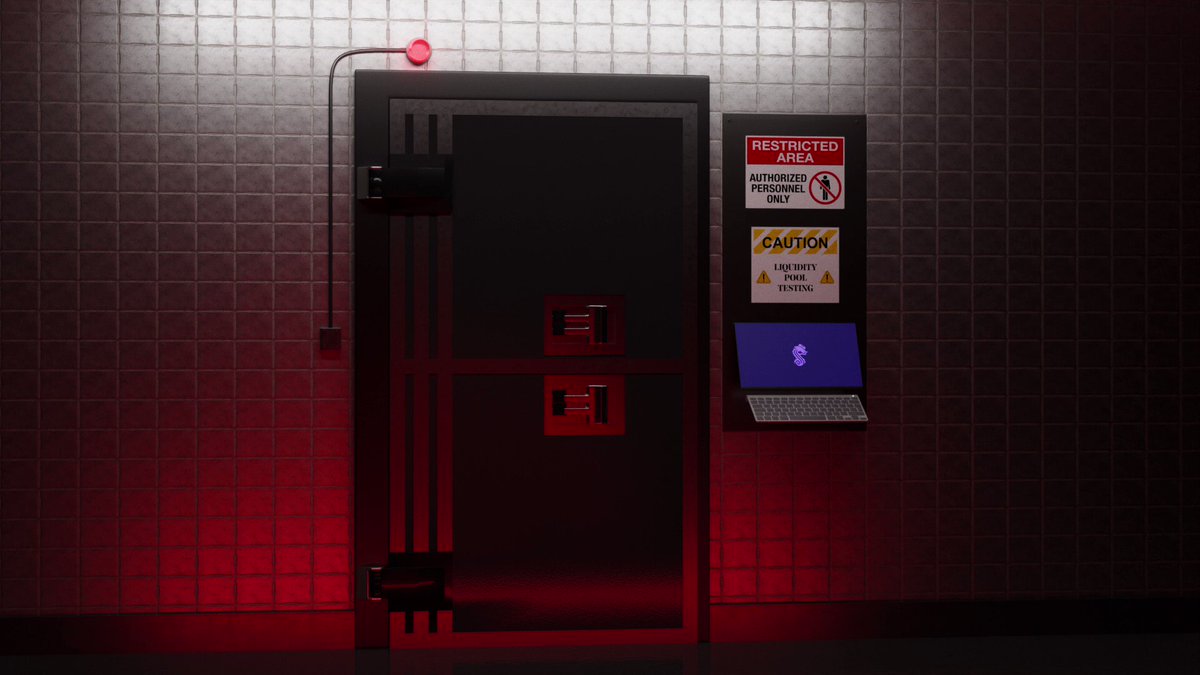