Get the MKR Token and Safely Secure it on Numio

Download Numio today for free and get MKR tokens.

MKR is the governance and utility token that oversees the stablecoin lending platform MakerDAO. MakerDAO is the Ethereum protocol that is responsible for the minting and lending of DAI. DAI is one of the most popular stablecoins on the market. Unlike other large market cap stablecoins, DAI is crypto-collateralized and decentralized, with its governance overseen by a decentralized organization made up of holders of MKR.

MKR, therefore, is a popular investment – especially if you, like many others, believe in the importance and the ongoing sustainability of the DAI stablecoin. Clearly many do. As of Q3 2021, $8.8 billion is locked up in the Maker protocol.

How Does The Maker Protocol Work?

With Maker, anybody can open a vault and post collateral and receive DAI stablecoin as debt against that collateral. Users can borrow up to 66% of their collateral as DAI. A stability fee, payable in the MKR token, (which can be thought of as interest on the loan) is charged and is repayable at the time the loan is paid off.

DAI can also be reinvested into the Maker protocol to generate interest, referred to as the DSR (Dai Savings Rate) – with that money gleaned from the stability fees paid by those loaning DAI. It creates a virtuous circle for those who believe in the protocol to reinvest within it. Of course, there is a risk that the collateral value falls to the point where a loanee can no longer repay. In such cases, Maker applies a liquidation penalty by seizing 13% of the debt from the collateral. To cancel the debt, the protocol uses the feed price to calculate the percentage required to be deducted from the initial collateral to clear the debt, potentially leaving part of the collateral untouched.

Why Is the MKR Token Valuable?

The community is made up of holders of the MKR token. As well as what you use to open and vault and pay interest, the MKR token is what allows users to participate in overseeing these various rates. Owners of the token, as part of the DAO, set the interest rate on loans, on dividends to holders, and the collateralization ratio required to loan DAI. It also acts as the token of last resort against a black swan event (a sudden, unexpected market crash). In such a scenario, MKR is minted and pushed out into the market to help collateralize the protocol and ensure that DAI can keep its peg against the US Dollar even in the face of turbulent market forces.

So far, it has proved enormously successful at doing so, with no market movement in its history yet able to knock DAI from its rough peg to the US Dollar by more than a few cents, which has generated a subsequent swell of confidence in the robustness of the protocol. Do note, that DAI’s US dollar peg is notional, and the MKR protocol, through the voting and participation of its users, can set a new target price for the stablecoin as another defense against extreme market forces.

What Does MKR’s Future Hold?

MKR’s value is protected through a deflationary measure. When the interest on a loan is paid in MKR, a small part of that fee is burned to steadily reduce the overall supply. This helps MKR gradually accrue value and rewards those investing in the token for taking on the overall risk that MKR might be minted and current holders diluted as a response to a sharp downward trend.

The Maker protocol and its stablecoin DAI are at the forefront of the new conception of what a stablecoin can be and how a protocol’s creation of one can benefit the crypto community as a whole. Maker has an important role to play in the evolving DeFi landscape and its token MKR is a key investment for those wanting to help shape that vision. MKR is an ERC-20 token and you’ll need an ETH wallet to hold it.

Is MKR Hard to Get?

Getting cryptocurrencies, whether by purchasing or trading, can be a daunting prospect for beginners. This is particularly true for any cryptocurrency that isn’t Bitcoin or Ethereum – with Ethereum MKRs, also known as ERC-20 MKRs, such as MKR being a prime example.

If you are thinking about getting MKR then Numio is a great choice for handling your assets. Numio allows you to pay people using your stored MKR assets, as easily as if it were cash. If you are a bit more crypto savvy you can also trade and swap MKR at the touch of a button.

How can I get MKR?

There are multiple ways to get MKR on Numio. You can purchase MKR with your credit or debit card, you can trade it for other ERC-20 assets (up to 100x cheaper than other wallets), or you can receive it as a payment. Whatever way you choose you can be sure that you are always in full control of your MKR.

The Maker Protocol Listed On

Latest From The Maker Protocol

🗳 It's your turn, MKR holders and Delegates, to participate meaningfully in the direction of MakerDAO. Vote directly through the Executive Proposal: or Delegate your MKR to one or more Recognized Delegates: https://t.co/Kfi8ppWoaz https://t.co/SyfpPf8Bvm 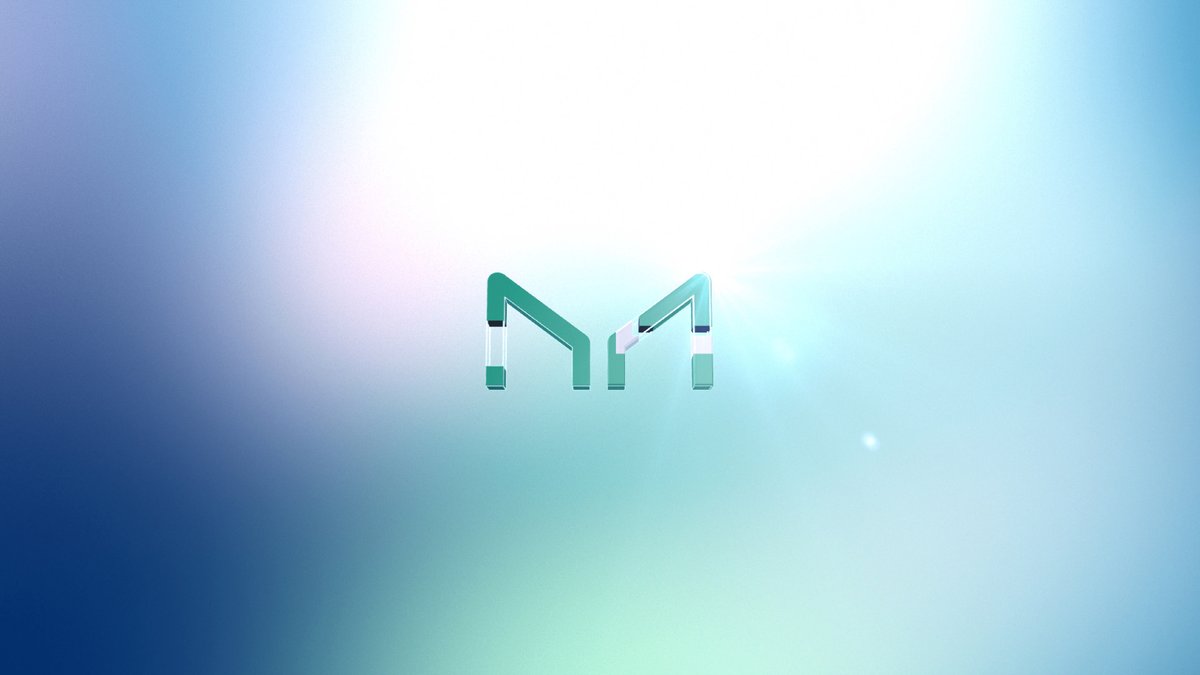 🔐 Starknet Contract Deauthorizations The old Starknet Bridge and Governance Relay contracts will be deauthorized if this executive proposal passes. The new versions of these contracts have already been deployed in a previous executive spell.

This Special Purpose Fund is intended to support Commercial and Legal Domain Work to support the expanded mandate for Real World Assets for the Strategic Finance (SF-001) Core Unit.