Get the The Sandbox Token and Safely Secure it on Numio

Download Numio today for free and get SAND tokens.

As a child, you may remember your sandbox fondly. The thrill of creating your own worlds, populating it with your own creatures, and acting out your gleeful imagination. You’re not the only one, a sandbox is now a common term for any place where your creativity is the only limitation.

Metaverses are all the rage. What was once the domain of legendary sci-fi writers like Neal Stephenson has become all-too-real. There is a growing understanding that we live in a layered, techno-reality, and that our creations in the virtual world have the potential to emulate and even supersede our all too physical meat of our physical body. The Sandbox is another project that wants to harness that new digital transcendence, and unlock the unlimited capacities of the human mind.

The Sandbox is an Ethereum-based metaverse, focused on gaming, where users create and share their creations and monetize them. It also lets them create games and invite other users to play them. It’s central currency, SAND, an ERC-20 token, and is the governing economic token. The token is used for payments and to unlock features within The Sandbox itself.

It also has a token called LAND, an ERC-721 token which is bought by players, using SAND, to represent their plot of digital space – much like Decentraland. Finally, in-game items minted by players are called ASSETS. They are NFTs that can be transferred and traded within The Sandbox’s ecosystem, and let creators make a profit and players and collectors pimp out their virtual character, no matter which of the game’s worlds they are in. All of this is recorded on the Ethereum blockchain.

Why is The Sandbox Different?

The biggest appeal of Sandbox is the fact that it comes with its own game-engine called, elegantly enough, Game Maker, and its own voxel editor called VoxelEdit. These are the figurative spades and buckets of The Sandbox. These tools let users create their own games and furnish it with their own sets of NFTs to represent collectibles, weapons, costumes, and everything else besides. The tool is powerful, and lets users create sophisticated art that, as well as allowing for total personalization, gives talented creators a chance to profit.

A NFT acquired in your game can also be used in other games, and sent to the marketplace that thrives within The Sandbox’s own economy. Creator’s can charge access fees to their games, and can sell or trade their ASSETS on The Sandbox’s inbuilt marketplace. It creates a direct link between creators and gamers, and makes them one and the same thing. It’s not just independent creators either, big brands are getting involved – with The Walking Dead launching their own game within the Sandbox.

What is the Sandbox Foundation?

The Sandbox’s value proposition is that it creates a decentralized community of game makers who can warp between one another’s various game-playing experiences, all the while sporting the various NFT collectibles which that same community has created. The Sandbox also pays for the Ethereum gas fees on behalf of its players so that they can have fun and enjoy a seamless experience and not having to “pay as you play.” To fund this, and other development projects to improve the service, 50% of SAND transaction value is reclaimed by the foundation each time. This helps generate a wellspring of ongoing funding support which allows the Sandbox to grow and continue to provide unique, community-driven gameplay experiences to its users.

Is SAND Hard to Get?

If you are new to the world of digital assets then getting cryptocurrencies can be a confusing prospect. It may be a bit simpler with the top two Bitcoin or Ethereum, but what about that lesser known Ethereum token, such as SAND, that you have heard so much about?

Numio is a great choice for SAND. With Numio you can send and receive your stored SAND instantly and at the touch of a button. If you want to try something a bit more advanced you can use Numio to trade and swap SAND.

How can I get SAND?

Getting SAND is easy on Numio. You can use your credit or debit card to purchase SAND, you can swap or trade it for other ERC-20 tokens (up to 100x cheaper than other wallets), and you can send or receive it as a payment. Whatever way you choose you can be sure that you are always in full control of your SAND.

The Sandbox Listed On

View The Sandbox listed on coinmarketcap.com >

View The Sandbox listed on coingecko.com >

Latest From The Sandbox

The Sandbox 1 hour ago

The Sandbox Tuesday GMAE Stream 7/5 - Interview and AMA with FlickPlay!

The Sandbox 7 hours ago

The @CyberKongz community who owns 800 LANDS lays down their roadmap in @TheSandboxGame. CyberKong VX owners can use their NFT as their avatar and equip wearables minted from Play & Kollect. $SAND tokens airdropped as they play experiences in Neo Kongz City and Kongz Island 👇 https://t.co/nBGI2GnFto 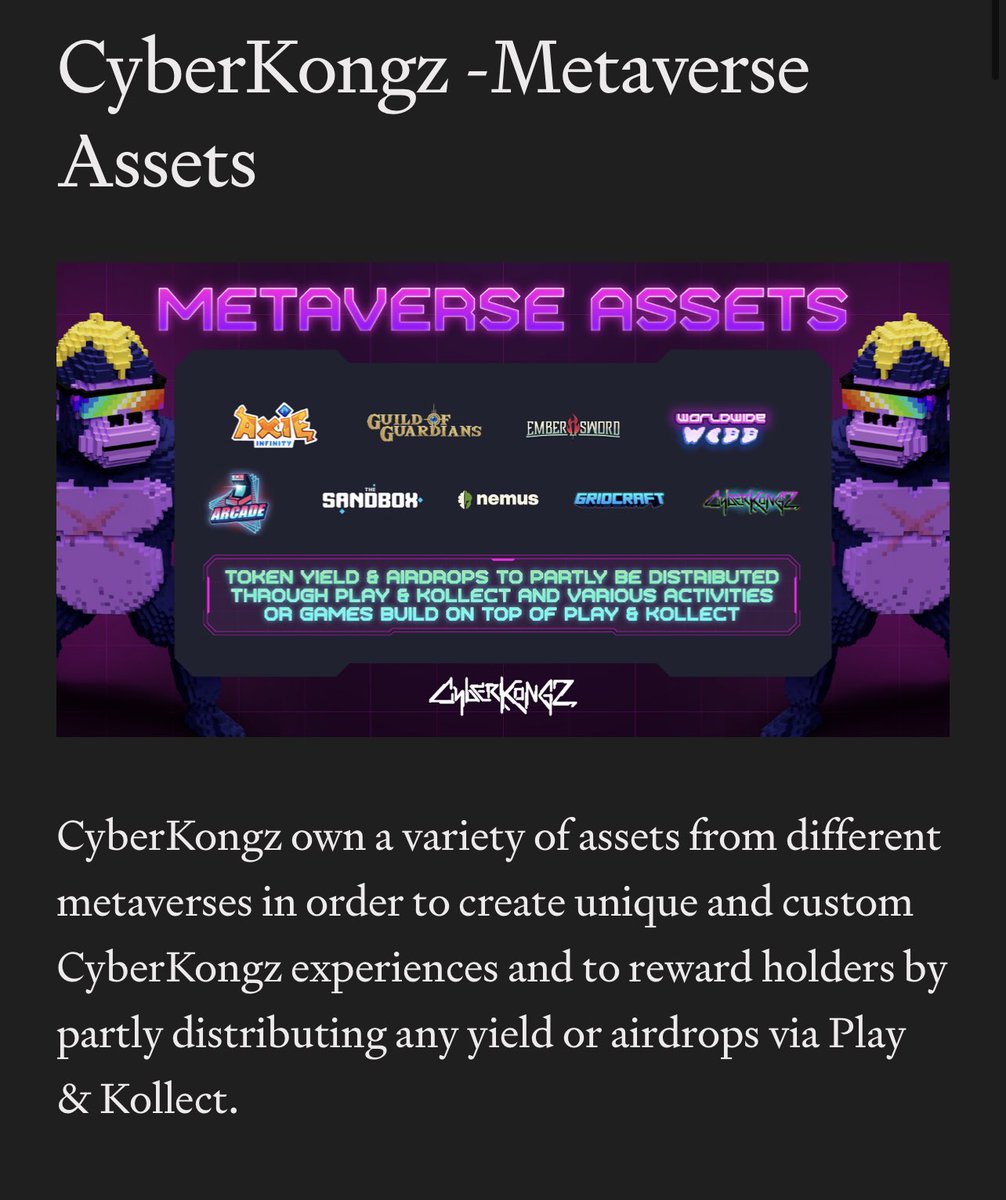 The Sandbox 8 hours ago

The Sandbox is launching a new program to ensure our ecosystem is as safe as it can be. The Bug bounty program will launch on July 5th, 2...

The Sandbox is deploying on Polygon

The Sandbox is marking a change in most of its ecosystem. The deployment and bridge of our LAND and SAND tokens will help us develop a ch...

The Valley of Belonging is one of the most diverse experiences in the metaverse. A safe place for everybody of all backgrounds and identi...

Create your avatar, join the metaverse and represent your inner self! Starting June 24th, we are proud to welcome users to The Sandbox Be...

Nosy in the Wild is a digital art experience that was designed in The Sandbox by visual artist Valentina Loffredo. The experience expands...

The Sandbox is collaborating with The Museum of Contemporary Digital Art (MoCDA) a museum platform that seeks to support the many differe...

In May 2022, The Sandbox is distributing 5M mSAND to its LAND Owners. The mSAND will be available on the Polygon network and is now claim...

Earn SAND with the Doggies

If you’re part of the Doggies club, we have an event for you! During 4 weeks, Snoop Dogg avatar holders will be sharing a prize pool of 1...

Leading cryptocurrency exchanges around the world continue to add SAND, The Sandbox utility token, to their listings. We recently announc...

Let’s kick off the second part of the year by recapping the support we have delivered to our LAND Owners in The Sandbox Open Metaverse so...