Get the SHIB Token and Safely Secure it on Numio

Download Numio today for free and get SHIB tokens.

Beware the dog, who’s not far hence, says T.S Eliot, or with his claws, he’ll dig it up again. When Dogecoin became national news, with Space Miner Elon Musk appearing on SNL to bark ferociously about the merits of the Dog, and how we’ll all be buying beancurd jerky on mars with the cute Shiba Inu branded coin, the crypto-hordes couldn’t get enough. Doge had reached an all-time high posted on most major markets, with baffled CNN reporters wondering just how far the dog could go. Was a cryptographic coin with a dog on it about to be worth more than a dollar? Crypto had gone mainstream, the surge was real.

Until it wasn’t. Doge – almost predictably – crashed straight after. Lingering talk about its fundamentals persist. It’s an ancient technology, spun off from Bitcoin follow-up Litecoin, and has a depressingly low transaction speed. However, like Bitcoin, it just works. Transactions are secure and reliable. And it has a picture of a dog on it. Although Doge’s fundamentals may mean it never shines among the newer lights of the crypto sphere, never underestimate the power of a rollicking good meme.

But hold on, this article is about Shiba Inu (SHIB) isn’t it? Ah yes. So it is. Doge’s success has led to a veritable inflow of dog-themed coins. Shiba Inu, named after the breed that Dogecoin dog is, was just one of the pack. However, its meteoric launch to mainstream fame, as the media hunted desperately for another dog-theme wunderkind, took everyone by surprise. Aided and abetted by a sudden, shocking Binance listing, Shiba Inu was Doge’s second generation.

Unlike its forebear, it wasn’t a stand alone blockchain, but rather an ERC-20 token on the Ethereum network. The price exploded on news that the dog had “gone into DeFi”. The story of the dollar-traders depositing their stimulus checks on Shiba Inu in Feb – way before even Doge was making its absurd run – made news as they spoke sitting on their regal millions.

What Does Shibu Inu Do?

Shiba Inu, unlike its forebear, wasn’t very good as a currency. In fact, it wasn’t very good for anything at all – especially to the retail holders who flocked in. Shiba Inu was the ultimate encapsulation of the crypto fever dream. A fundamentally useless token, rewarding only those who held it and punishing those who sold, that salaciously followed the trend and had a picture of a dog on it.

At least with Doge transactions were effective, sensible and somewhat efficient. With Shiba Inu, the final shackles of utility were shaken off, and the meme incarnate ruled. As an ERC-20 token, it still spent time frolicking in obscure DeFi protocols which offered liquidity pools on the pair – and insane yields as a result.

Although the hard dump no doubt left a lot of dispirited bag holders, it hasn’t died a total death like other coins. There remains genuine volume and uptake of the token, and it’s available on most of the major exchanges and markets. The crypto market’s dog days are not over yet and, judging by the persistent prevalence and wide fungibility of DOGE and SHIB within crypto markets, they may never be.

So what is Shiba Inu? We don’t know. It’s just a coin with a dog on it. People love it.

Is SHIB Hard to Get?

If you are new to the world of digital assets then getting cryptocurrencies can be a confusing prospect. It may be a bit simpler with the top two Bitcoin or Ethereum, but what about that lesser-known Ethereum token, such as SHIB, that you have heard so much about?

Numio is a great choice for SHIB. With Numio you can send and receive your stored SHIB instantly and at the touch of a button. If you want to try something a bit more advanced you can use Numio to trade and swap SHIB.

How can I get SHIB?

Getting SHIB is easy on Numio. You can use your credit or debit card to purchase ETH or USDC, which can then be exchanged for SHIB*, you can swap or trade it for other ERC-20 tokens (up to 100x cheaper than other wallets), and you can send or receive it as payment. Whatever way you choose you can be sure that you are always in full control of your SHIB. 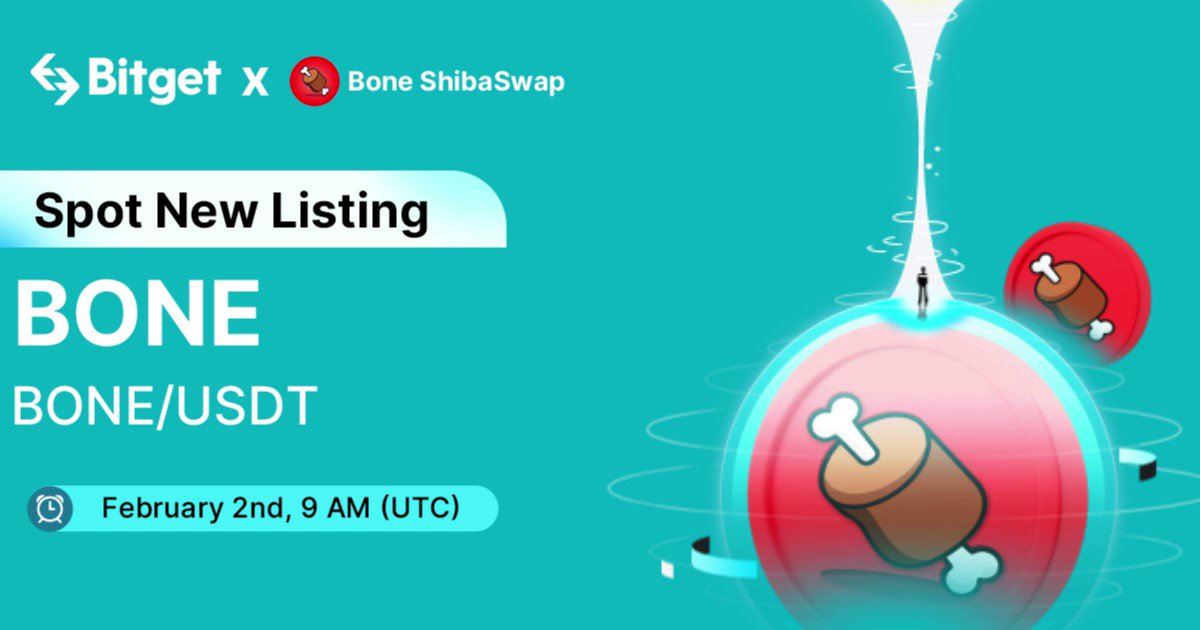 #ShibArmy: Pick the best Tag Line from the options below or Suggest Your Own! If selected, there will be an opportunity to display that very tagline in future marketing broadcasts for @ShibTheMv SHIB The Metaverse! 👉 Reply to this post with your original tag line!